The Lexus HS 250h hybrid has only recently made it’s first appearance in the United States and there’s no indication on the Australian Lexus site that this car is going to be available out here which is a shame.

This is a very neat looking and more affordable luxury hybrid. The reviews that I’ve seen so far suggest that performance isn’t outstanding but it does offer the best fuel economy in the Lexus range. It uses a hybrid system that’s similar to the one used in the US version of the hybrid Camry and uses the same 2.4 litre engine. 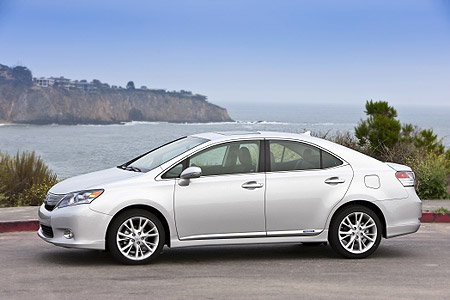 While it may not boast incredible performance that doesn’t mean that you’re not going to need a pilot’s licence to fly this thing … in today’s world of minimalist controls what surrounds the driver in the Lexus HS 250h could only be described as a cockpit. 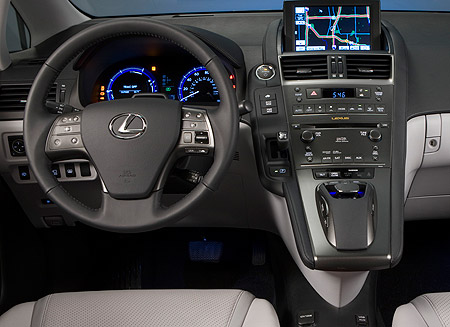 There are even some controls to the driver’s left and out of view in this image.