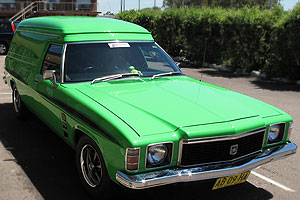 It might be green and its name might be Kermit but there’s absolutely nothing frog-like about this green machine. Instead this is a very well-restored 1976 HT Holden Sandman panel van with quite a history behind it.

First registered in South Australia by 2003 the paintwork on this vehicle was in rather poor condition although mechanically it was still sound when it was picked up by Coca Cola. The original restoration work was done by Coca Cola and the van was offered as the main prize in the 2004 Summer of Coke competition.

The winner was undoubtedly jumping for joy when he found he had won what was advertised as a fully restored 1976 Holden Sandman but was less than pleased when he discovered that what the PR people who were running the competition had an entirely different idea of what “fully restored” meant than most people. 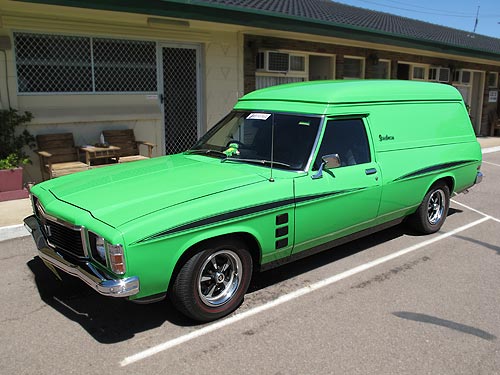 The paint work and decaling was far below what anyone would consider to be fully-restored and after a little haggling Coke agreed and the van disappeared into a panel shop in Mudgee NSW to really be restored.

$8000 later and the Sandman emerged in a genuinely fully restored condition … much as you see it here and a few years later it changed hands for $17,000. 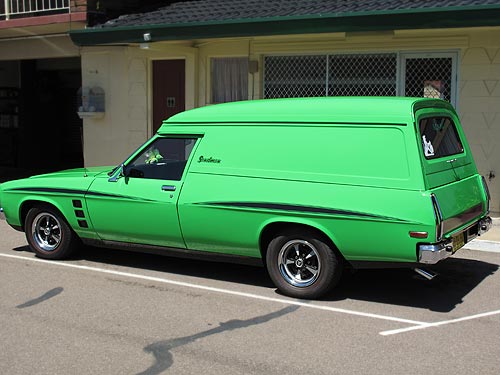 Today this beautifully restored 1976 Holden HT Sandman is owned by David Guy and you’ll see it occasionally on the streets of Rutherford New South Wales where it’s registered for general road use. 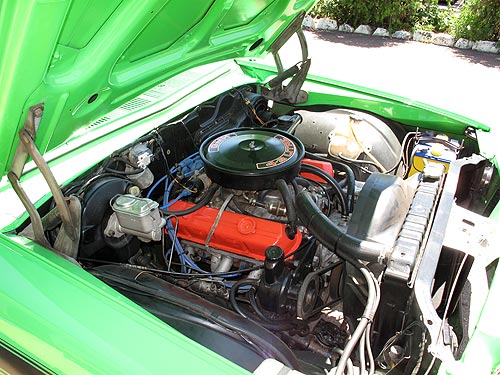 While the body has been fully restored there has been very little mechanical work done to this Sandman … there has simply been no need to touch the motor or transmission.

Even though it now has over 290,000km on the clock the 4.2 litre engine and auto transmission still perform faultlessly and the engine note from the single exhaust system is perfect. 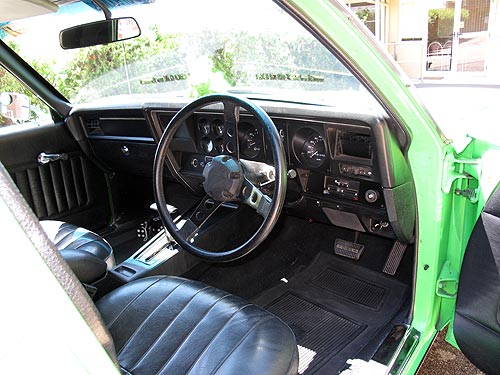 Even though you probably haven’t been to Rutherford and never took much notice of that 2004 Coke promotion the chances are that you have seen this vehicle around.

A painting of the vehicle was on the front cover of the 2009 Trax calendar … it’s also appeared on a set of coasters and placemats and there are prints of the original painting on sale around the place (all done without any consultation with David).

The only thing David would like to do to the vehicle is add an air conditioner and find one of surfboards custom surfboards that were often seen hanging out of the van in the promotional photos that were used by Coke back in 2004. So if you happen to know where one of those surfboards might be then email us here at Aussie Motoring and we’ll pass the message on. 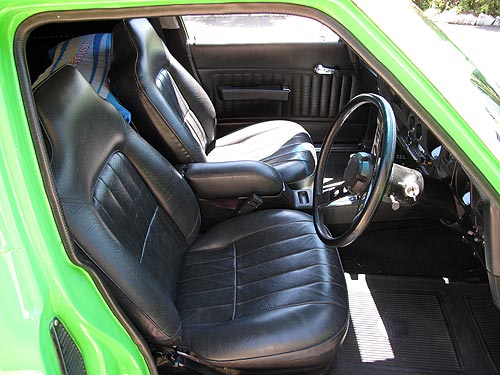 And did I get to drive it? Would you let someone who turned up in an egg carton on wheels drive this 1976 HT Sandman if you owned it?

Yeah I thought so and that’s what David thought too.