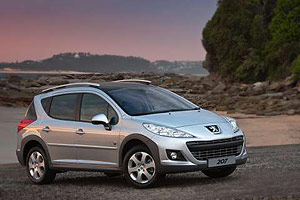 Peugeot has slashed Recommended Vehicle Prices across its entire range by up to $2,200 as of 1 January, 2010.

The reduction of prices across the entire range coincides with the introduction of Peugeot’s Electronic Stability Program (ESP) as standard on the company’s passenger vehicle range.

The drop in prices is due to an improvement in exchange rates and the reduction on import tariffs for passenger cars that took effect on 1 January. 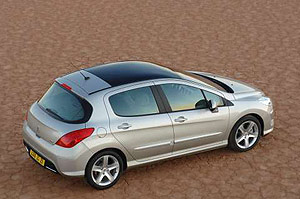 Peugeot’s most popular model in Australia, the 308 receives the most significant price drop. 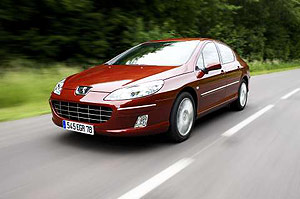 The 407 is no longer available with a manual transmission, while due to the unavailability of the 2.7-litre HDi diesel twin-turbo V6 in 2010, the allocation of SV models will be exhausted early in 2010. 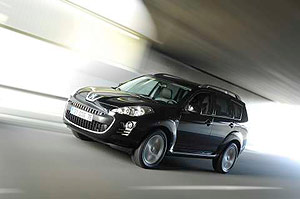 Peugeot’s range of light commercial vehicles has received the price reduction treatment too, with the Partner van reduced by $600 to an entry price of $22,390 and the Expert large van reduced by between $2,000 and $2,600 across the three model range, with a starting point of $34,990.

Starting with the entry-level 207 XR 1.4-litre manual, Peugeot has increased the presence of ESP to ensure that every model in the 207, 308, 407 and 4007 ranges is fitted with the safety feature.

The move beats the Victorian government’s tough legislation mandating that all new passenger vehicles have ESP from January 1, 2011.

The early application of the ESP system to all passenger vehicles demonstrates Peugeot’s comprehensive commitment to safety.

“This tariff reduction and the improvement in exchange rates is a perfect opportunity for Peugeot to reduce prices and increase specification across its range,” said Ken Thomas, general manager / director, Peugeot Automobiles Australia.

“It is a significant improvement in value for the Peugeot brand, adding to its already impressive reputation for outstanding design, safety, low emissions and excellent fuel economy.

“These are two market segments where Peugeot has not been previously represented in Australia, so 2010 provides a fantastic opportunity for Peugeot to expand its reach in this country.”

Note: All prices quoted are Recommended Vehicle Prices and do not include On-Road Costs such as dealer delivery charges.