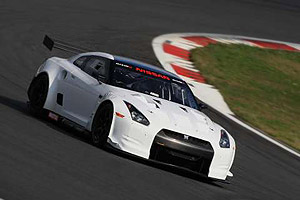 Both teams will run two NISSAN GT-Rs respectively in the inaugural World Championship. NISMO will provide technical support to its new racing partners.

Nissan GT-R to race in the FIA GT1 World Championship