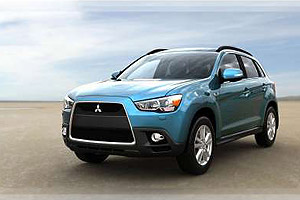 The ASX is the European-spec version of the Japanese RVR, which is slated to go on sale in Japan from February 2010. MMC’s new compact crossover will seat 5 and will be sequentially introduced in European countries from late spring 2010, aimed at expanding MMC’s passenger car footprint in the region, following in the footsteps of the larger and recently redesigned Outlander mid-size crossover. 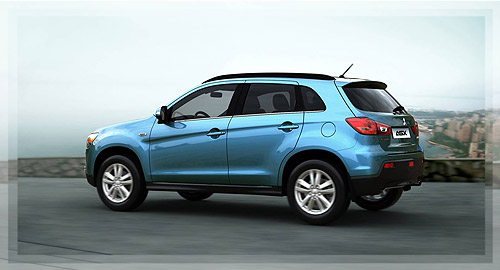 Amongst other available powertrains, the European-spec version will be fitted with an all-new Euro 5-compliant 1.8L turbocharged direct-injection diesel engine jointly developed by MMC and Mitsubishi Heavy Industries, Ltd. and will feature “Automatic Stop & Go” technology. Together with a 6-speed manual transmission, this combination will provide high environmental efficiency.

2 thoughts on “The Mitsubishi ASX SUV”