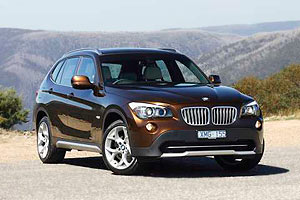 BMW would like you to believe that they have created a whole new automotive market segment known as the Sports Activity Vehicle and they’ve done it with the all new BMW X1.

To achieve all that in a compact SUV BMW have combined the advanced technology of BMW Efficient Dynamics and the latest generation fuel-efficient turbo diesel engines with the intelligent xDrive all wheel system.

BMW says that the new X1 will appeal to “young urban customers with an active and varied lifestyle”. 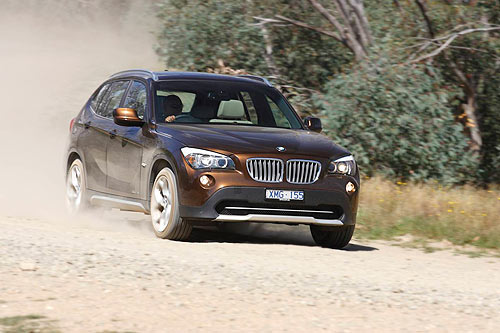 The only problem though is that it doesn’t really look like an SUV … from the images it looks too low and too sleek for anyone who wants an SUV although the price may be attractive to those who want what the BMW X1 offers and the badge to go with it. 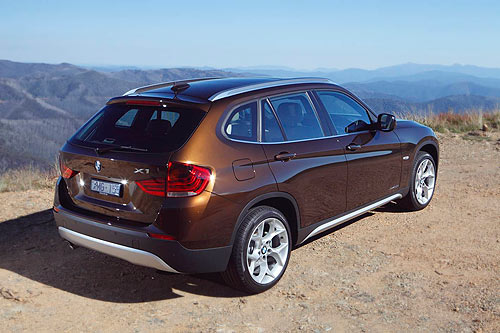 A rear-wheel drive 2.0-litre petrol version of the xDrive20d together with a smaller four-cyclinder petrol model and a six-cylinder model will be released in June. 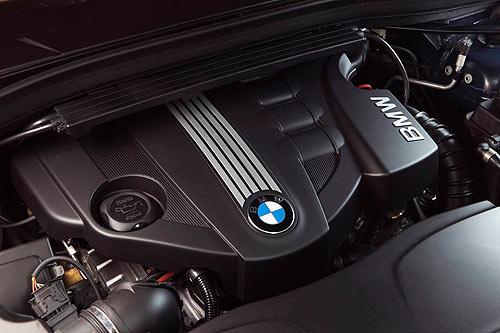 Engines
The xDrive23d is powered a 2.0-litre turbo diesel that will accelerate the vehicle from 0 to 100km/h in 7.3 seconds and give a top speed of 205km/h. The average fuel consumption for a combined cycle is 6.3L/100km.

A six-speed Steptronic automatic transmission is standard on the xDrive23d. 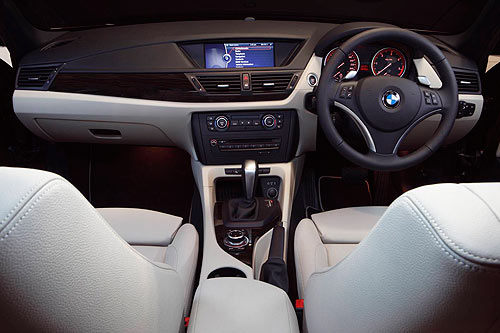 The xDrive20d is powered by the same engine but incorporates a single turbocharger that comes with variable intake geometry. The BMW X1 xDrive20d will do 0 to 100km/h in 8.4 seconds, has the same top speed as the xDrive23d and give a combined cycle fuel consumption figure of 5.8L/100km.

The BMW X1 xDrive20d comes with a six-speed manual transmission as standard while the six-speed Steptronic automatic transmission is available as an optional extra.

The xDrive23d only comes in one version and its price will be $59,280 (plus dealer charges and state taxes). The petrol versions coming in June start at $43,500 plus charges and taxes. 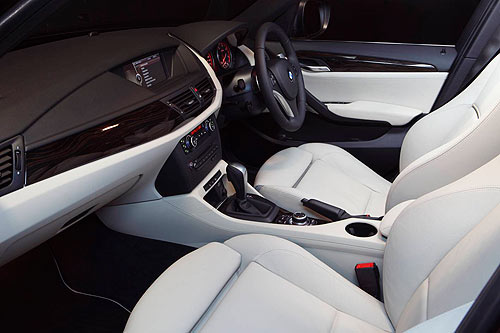 Interior
The BMW X1 has a wheelbase of 2.76 metres while the body is 4.45 metres long overall and that means that there is plenty of room inside the vehicle for five people and their luggage. 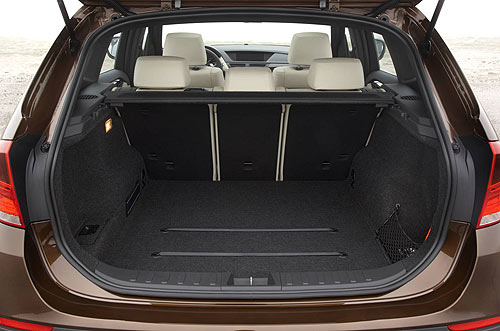 There is room in the BMW X1 for 420 litres of luggage space. The rear seat is split 40/20/40 and each part can be folded forward separately in increase the luggage space to a total of 1,350 litres. The low loading sill at the rear means that loading items into the luggage space is quite easy.

BMW have also included a storage space below the floor of the luggage area and there are numerous smaller compartments, trays and cupholders throughout the cabin. 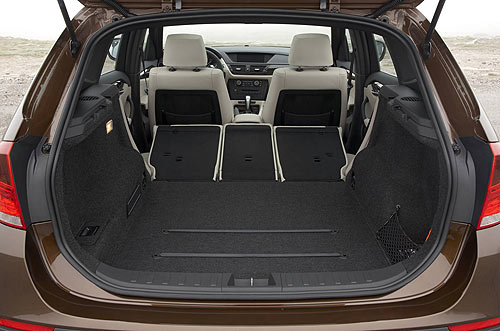 A four-speaker plus bass sound system is fitted to the X1 but there are several optional extras offered to upgrade this system. Other options include a choice of two navigation systems, sports front seats and heated front seats.

An optional glass roof is also available as is an Adaptive Bi-Xenon headlight system that includes automatic dimming when other cars approach. 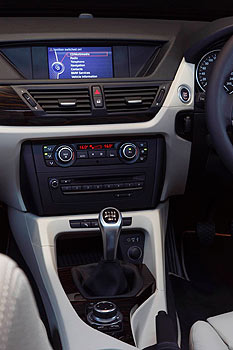 Six airbags are fitted and they include a full-length curtain head airbag for front and rear passengers. All seating positions are fitted with three-point seatbelts with belt tensioners while the driver and passenger have the added protection of belt force limiters.

The X1 has already achieved the maximum five-star rating in the EuroNCAP crash test.

BMW offer a rear-view camera and front parking sensors as options in the X1 while a rear Park Distance Control is standard. Rain-sensing wipers and automatic headlights are also fitted across the range.**

So that’s what BMW likes to call a Sports Activity Vehicle but whether it really is a whole new market segment is something I’ll leave up to you.