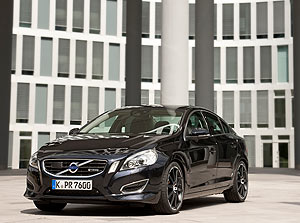 Volvo … for me the very mention of that name conjures up visions of yellow bricks … old men in hats … and a cow coming through the windscreen on a very dark night.

Somehow I never remember my old 122S when I think of Volvo … a car that was built like tank … powered by a four-cylinder motor with two SU carbies sitting on top … carbies that you could never keep in tune … but a car I wish I had never sold.

No I don’t remember that Volvo with grunt and character … all I remember is that collision with a cow while I was in my mate’s Volvo 144 … the yellow brick still being driven by my sister … and all those bloody yellow Volvos driven by old men in hats who want to do 60 in the right-hand lane.

So when I think of Volvo I don’t think of anything very exciting and I’ll probably never think of the Volvo S60 T6 in the future … but I sure wish I could. I wish I could remember what it was like to drive the S60 T6 because this is a Volvo with character … perhaps not as much character as my old 122S … but then character comes in many guises and the Volvo S60 T6 has 330hp (243 kW) of character and that’s enough for me. 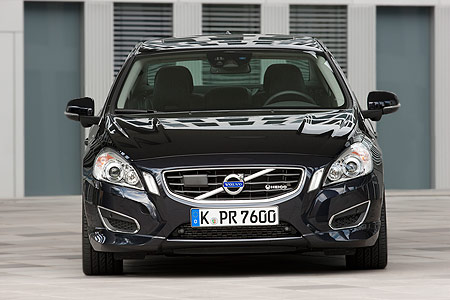 Unfortunately, like me, you’ll probably never get your hands on one of these very different Volvos either. There’s only going to be 100 built so getting to the head of the queue to buy one is going to be all but impossible.

You get all that acceleration and speed and yet you also get an average fuel consumption of 10.3L/100km in an all-wheel drive vehicle fitted with a six-speed automatic transmission. 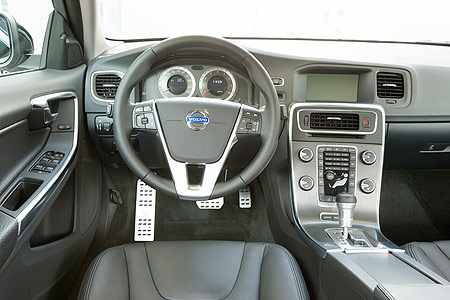 Interior comforts
Of course while you’re burning up the road with all that power you want a few creature comforts as well and the Volvo S60 T6 isn’t going to let you down.

You would also hope that the Volvo S60 T6 comes with a good book because you may need one … you certainly won’t need to concentrate on your driving with all that monitoring and detection equipment. 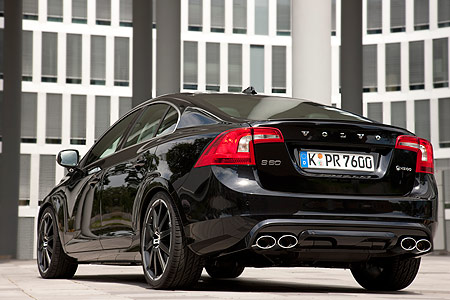 While the Volvo S60 T6 is a very limited edition that’s not such a bad thing really. At least you won’t get any old farts in hats puttering along at 60km/h in this Volvo and that is definitely a major plus for this car.