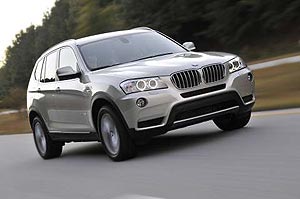 BMW has announced its new X3 sports activity vehicle and it’s certainly full of goodies – including an eight-speed automatic transmission. All that BMW goodness is worth taking a look at although some people may find the idea of an American built Bavarian classic a bit hard to get their head around.

Engine and transmission
If you’re greedy and you want elegance, performance and fuel economy in something a little bigger than a car then it looks as though the BMW X3 is the vehicle that’s going to give you what you want.

Standard transmission for the xDrive20d is a six-speed manual gearbox while an eight-speed automatic transmission is available as an option. 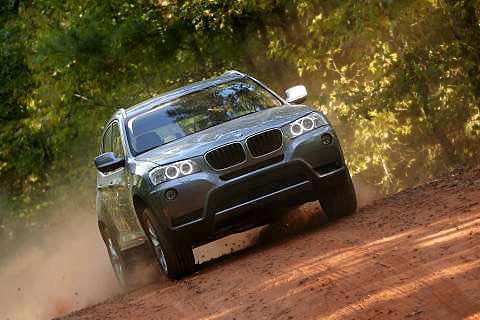 A sports automatic transmission with shift paddles on the steering wheel is available as an option on the xDrive35i.

Auto Start Stop is standard on both the manual and automatic versions of both the diesel and petrol variants.

Ride and handling
The new BMW X3 comes with permanent four-wheel drive technology as standard. The electronic control unit for the four-wheel drive is interlinked with the Dynamic Stability Control and this makes adjustments for oversteer or understeer.

The suspension on the new X3 has been completely redesigned with a double-joint spring-strut axle at the front and five-link axle at the rear as well as a 92mm wider track than the previous X3.

Electronic Power Steering is now standard on all X3 variants while sports steering is an option on both variants.

Dynamic Damper control is another option for the new X3. If this option is fitted electronically controlled dampers adapt to the road surface conditions and the driver’s style of driving. The driver can influence the characteristics of the damper control by means of a button on the dash that allows the driver to choose between normal, sport and sport plus modes 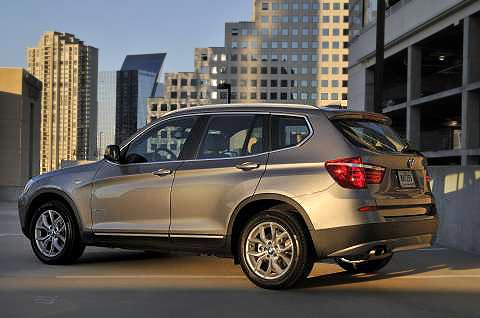 The body
BMW describes the flowing lines of the new X3 as “urban elegance” and you would have to agree … this is a very elegant looking vehicle but with 212mm of ground clearance it’s also a vehicle that will be able to handle some quite rough off-road conditions.

Of course the body incorporates all the design features that you would expect to see on a BMW and that means that you’re not going to mistake the new BMW X3 for anything other than a BMW.

Interior
An image is worth a thousand words when it comes to describing the dash on the new X3 so check the photo. 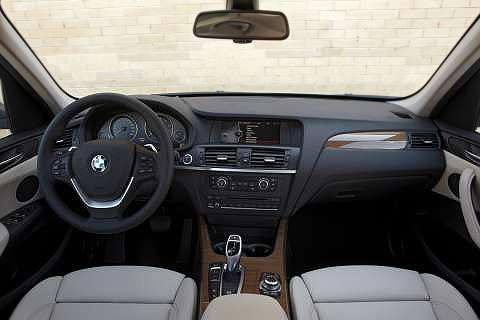 The raised seating position for the driver and front passenger means that slipping into and out of the X3 is going to be easy and the driver is going to get a good view of world around him. 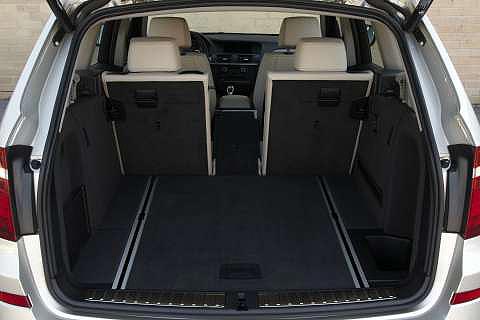 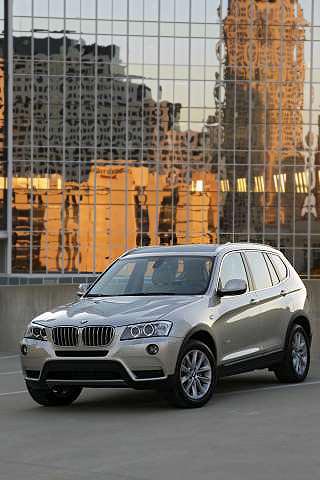 The X3 is also equipped with dynamic brake lights that warn drivers who might be traveling behind of an emergency braking situation and a flat tyre indicator while the six-cylinder version is also fitted with run-flat tyres.

All that adds up to a vehicle that many of us would love to drive but whether we could afford to remains to be seen. Australian prices will be announced closer to its Australian launch.

And a BMW built in Spartanburg, South Carolina? I’m still trying to get my head around that one.