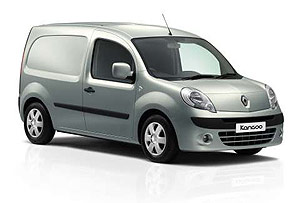 When it comes to light commercial vehicles there are certainly plenty to choose from and both Renault and VW have announced new models in the last few days.

The Renault Kangoo has been Europe’s top seller in the light commercial vehicle segment and with a very competitive price point the new Renault Kangoo is likely to popular here in Australia too.

Fuel consumption for the diesel is 5.2L/100km on the combined cycle while the petrol version returns 8.3L/100km for the same cycle.

Body
The new Kangoo is now based on Renault’s Scenic platform so the Kangoo now comes with a wider track and longer wheelbase than before and that means that there’s more load-carrying space.

Loads up to 1218mm will slide between the rear wheel arches and loads up to 635mm wide can be loaded through the side door. 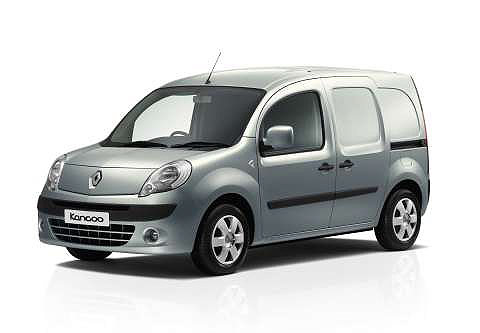 The Kangoo is also designed for the tough conditions you only find in the city … city drivers may not face the rough roads and wildlife that the rest of us face but they do have to put up with drivers who don’t care about other people’s vehicles.

To make the cost of repairing those inevitable bumps and scrapes a little more bearable the Kangoo body incorporates front mudguards made from noryl – a composite material that is able to absorb small bumps without a trace.

The cabin
The cabin of the new Renault Kangoo incorporates plush seating, plenty of stowage that includes an A4-sized area on the dash, under seat storage, a large centre console and big door pockets.

The glovebox is large enough to hold two laptops.

Comfort
Standard features include Bluetooth connectivity and cruise control with a speed limiter. 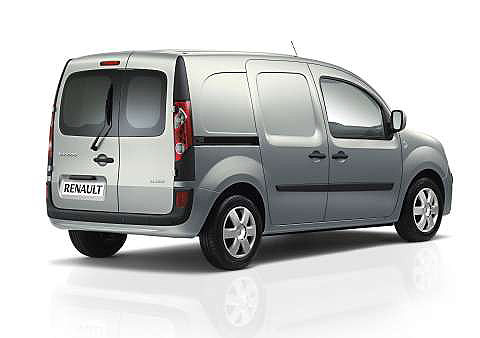 You can also have a right-hand side sliding door, glazing for both sliding doors, rear parking sensors, glazed tailgate with rear wiper (in place of barn doors), and a plastic sliding roof flap to allow the transportation of particularly tall items, such as shrubs and bushes.

The bottom line
You can drive the Renault Kangoo away for $25,990