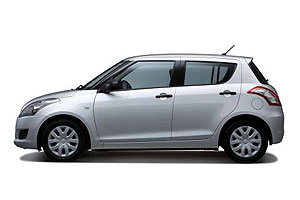 There’s a new Suzuki Swift coming in February next year and today Suzuki Australia gave us a sneak-peek at what we can expect under the bonnet and if you’re interested in economy then you’ll be interested in the changes that Suzuki has made to their popular little car.

The engine
This is where the big changes have been made and what Suzuki has done is rather interesting. It seems that while everyone else is chasing more power Suzuki has gone the other way and the 2011 Suzuki Swift will have a smaller engine that produces slightly less power.

While the power might be down the savings in fuel and emissions is definitely up and the new Suzuki Swift will give you 5.5L/100km on the combined cycle and produce 132 grams/km.

The four-speed automatic transmission has also been revised and will come with a straight shift pattern, a lock-up slip control and a hill-hold function to make hill starts a breeze. 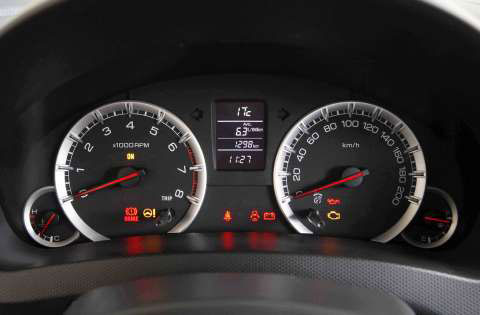 Both manual and automatic versions of the new Suzuku Swift will have electronic throttle control as standard across the range and a computer controlled system that will ensure improved engine management control and better fuel economy.

Steering and suspension
The centre of gravity has been lowered in the new Swift and when combined with the wider track in the new model there’s better stability and handling. 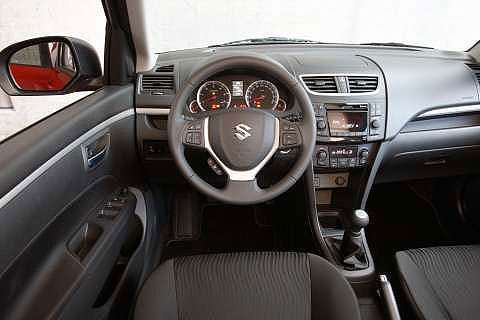 A relatively quick ratio is adopted when the rack is near the centre point to make the car respond quickly at the start of a turn, while a relatively slow ratio near the steering wheel’s turning limits reduces the effort required for bigger turns.

The front suspension utilises MacPherson struts / coil springs together with an enhanced stabiliser layout which combine to give better roll stiffness without any weight penalties.

The rear suspension utilises a torsion beam with coil springs which incorporates an enhanced inclination angle for the torsion-beam bushings, this provides 50 per cent more lateral rigidity in the bush mountings which results in better toe control. A new design structure torsion beam is now used which is lighter as well as providing greater roll stiffness.

Suzuki says that the dynamics upgrade has resulted in the new Swift delivering handling that reflects a newly evolved, more mature kind of sportiness and inspires even greater confidence in the driver. 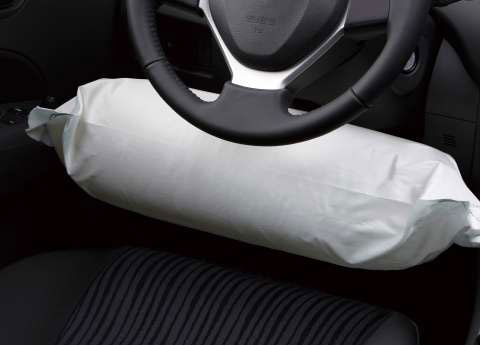 Safety
Suzuki hasn’t overlooked safety upgrades in the new 2011 Swift and every model in the Swift range will come with seven airbags. Those seven airbags include side curtain airbags and a driver’s knee airbag as well.

Prices for the various models in the Suzuki Swift range will be announced closer to the release date. 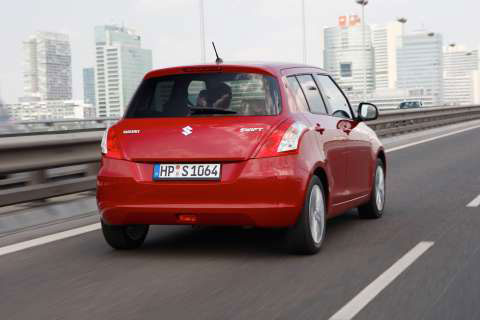