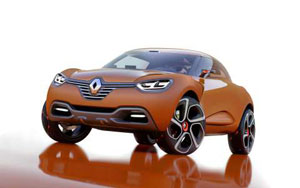 When you cut through all the hype that filled the press release from Renault about their new concept car – the Captur – you end up with the bare facts.

And the bare facts are that the Captur was designed as a sporty crossover that might appeal to young couples who might like to get off the beaten track. The designers wanted to produce a car that encouraged people to think of movement and lightness and at the same time recognize a vehicle that was both powerful and could handle more than just your average suburban street.

At the same time Renault wanted to produce a concept vehicle that could actually be put into production and be more than just a different looking SUV. 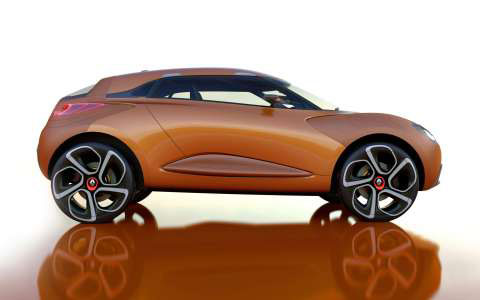 While there some unusual interior fittings … the rear of the vehicle has a floor lined with three layers of rope and seat backs fitted to the sides of the vehicle that can fold out to form rear seating complete with seat belts if you want to provide extra seating … the engine is much more down-to-earth. 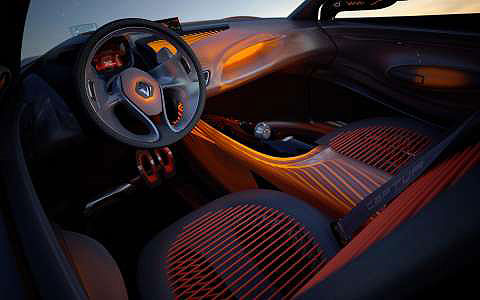 Renault CAPTUR’s performance gets an extra boost from the RX2 system that improves traction at low speeds. Should one of the two driven wheels lose traction, this entirely new mechanical self-locking differential transfers all or part of the engine’s torque to the wheel with the most grip. 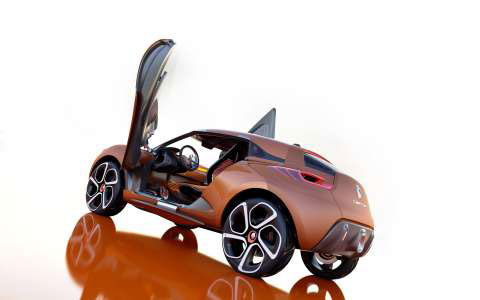 Renault CAPTUR also introduces the Visio-system. This uses a forward-facing camera mounted at the top of the windscreen to provide driver-assistance functions. This new technology is able to embed synthesised images into real-time images of the road ahead displayed on a central screen.

Renault says that this is the principle of augmented reality, and it will enhance the driver’s perception of the external world by superimposing purpose-designed elements. Renault claims that this system helps reduce driving stress, for a relaxed, reassuring ride.

I’ve always had a soft-spot for Renault vehicles and at one time I even owned a Renault 12 so I quite like the looks of the Renault Captur … but I don’t think I could handle a vehicle wanted to augment my reality … the way I drive that’s scary enough without having it ‘augmented’ in any way. 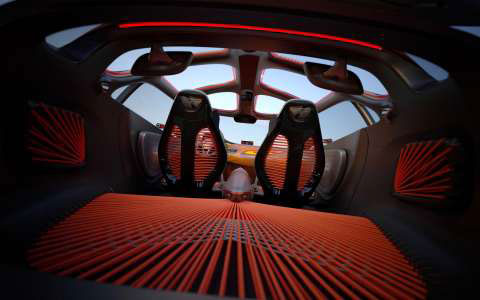