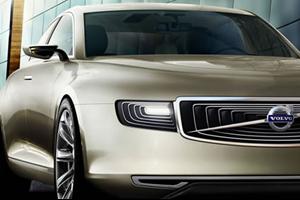 In case you missed the memo let me tell you that the 2011 Shanghai Motor Show opened its doors at the start of the week and Volvo is there with a concept car that’s really quite different to what you might expect from an environmentally aware car maker like Volvo.

Right now most car makers are thinking small when they think concept cars and what might be in the future … but not Volvo. Oh no … not Volvo who are obviously thinking big and luxurious and what better place to unveil such a car but in China where even middle-income earners can afford their own chauffeur.

The Volvo Concept Universe is a large and luxurious sedan that is driver-oriented in the front and comfortably relaxed in the rear. Many of the controls that a driver might need are located on a touch-screen … but this is no ordinary touch-screen.

This touch-screen moves closer to the driver when it detects that the driver is reaching for any of the controls it contains. There’s no more leaning over to find the right button in the on a control panel that’s just out of comfortable reach in the Volvo Concept Universe.

In this vehicle you don’t have to lean anywhere … just reach out and it will come to you.

Volvo are right on the money when they describe the Concept Universe as being “exceptionally refined …” and maybe this car does have “… all the simplistic assets that make Volvo champions of the uncomplicated” but I doubt that there’s anything that’s uncomplicated about the technology that would go into a car like this. 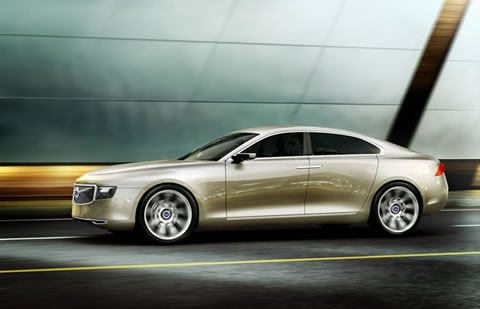 Even so what we’re looking at right now as a concept car could well be in production in just a few years time.