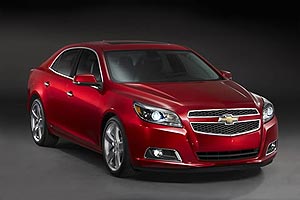 If there has been one thing that has been missing from the Holden line-up it’s a medium-sized car but next year that will all change with the introduction of the Holden Malibu. … a right-hand drive version of the Chevrolet Malibu that made its international debut today at the Shanghai Auto Show.

What we do know is that the exterior design has been inspired by the Camaro and Corvette muscle cars and inside you’ll find soft-touch and textured surfaces and what GM describe as a “dual cockpit” arrangement for the driver and front-seat passenger. 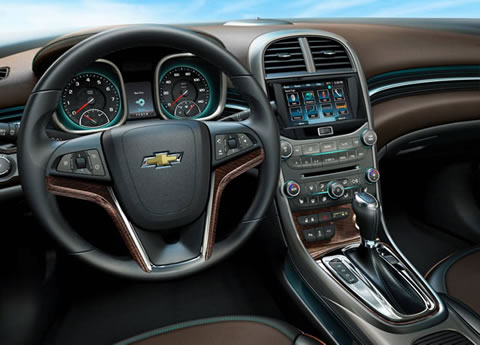 There will be ice-blue lighting for the dashboard and even a hidden storage area tucked away behind the radio interface. 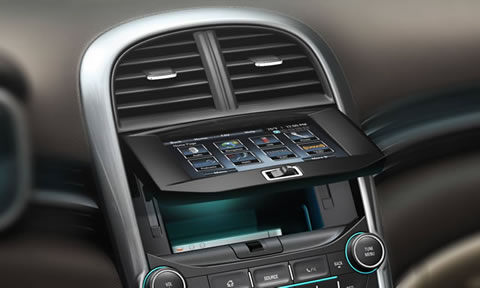 Here in Australia the Malibu will be powered by a range of four-cylinder engines and we’ve been promised “a high level of safety and a range of features and technologies” but we’ll have to wait till we get closer to the launch date to find out exactly what Australia will see in the Malibu.