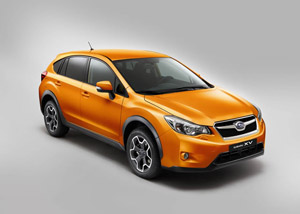 Subaru chose the Frankfurt motor show to unveil their entry into the sub-compact SUV market … the Subaru XV … and it looks as though it was worth waiting for.

The Subaru XV will be released in Australia in early January – the price is yet to be announced.

So what will we be getting here in the Subaru XV here in Australia? That’s yet to be finalized but if the European version is anything to go by there will be plenty of goodies in the XV when it does reach Australia.

The XV is fitted with the latest version of the 2.0-litre horizontally-opposed Boxer engine that produces 110KW of power at 6,200rpm and 196Nm of torque at 4,200rpm.

Buyers have the choice of two gearboxes … a six-speed manual gear box or Subaru’s new Lineatronic Continuously Variable Transmission that includes paddle shift. The manual version returns 6.9L/100km on a combined cycle and the automatic does a little better with 6.6L/100km for the combined cycle. 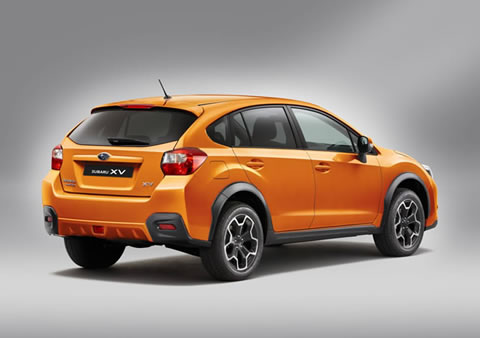 Subaru says that despite the fact that this is a sub-compact vehicle there’s still plenty of legroom for rear-seat passengers.

The XV rides on 17-inch alloy wheels that feature a unique pattern and Subaru have included hawk-eye headlights into the design.

Subaru have focused on giving drivers as much of a field of vision as possible and both the A-pillars and the wing mirrors have been positioned to minimize blind spots. 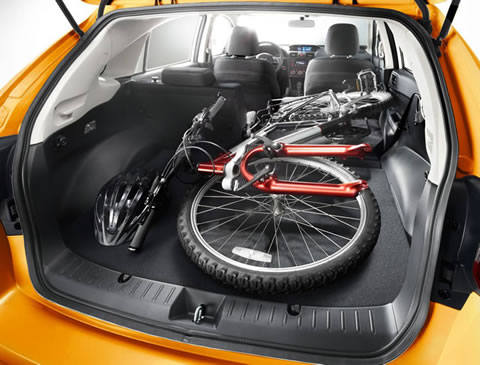 The XV comes with seven airbags plus a body made from high tensile steel plates. This type of body reduces weight but at the same time gives strength and stiffness to help protect occupants in case of a crash.

For the driver there are multi-function displays fitted across the range. These displays feature large screen and provide access to a comprehensive range of information and the displays include a fuel efficiency indicator to help you get the best fuel economy. 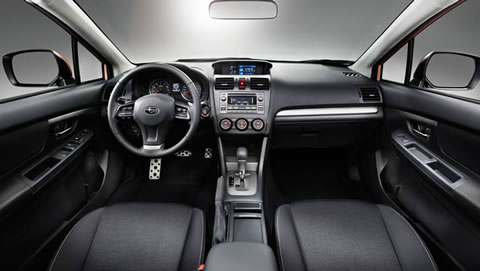 Well there isn’t one yet … prices and final specs for the Australian XV are yet to be released but if Subaru prices it right then Mitsubishi, Kia and Hyundai could be in for a fight for a place in the sub-compact SUV market.

One thought on “Subaru XV”