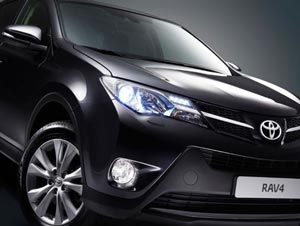 There’s a new Toyota RAV4 on its way to Australia in the first quarter of 2013 and it’s bringing three new engines with it.

Actually it’s about time Toyota did something about the engine in the RAV4 … the current petrol engine has always seemed to be a little heavy on fuel for a vehicle of the RAV4′ size and the lack of a diesel has been a little hard to understand.

Transmissions
The standard transmission for all three engines will be a 6 speed manual box. 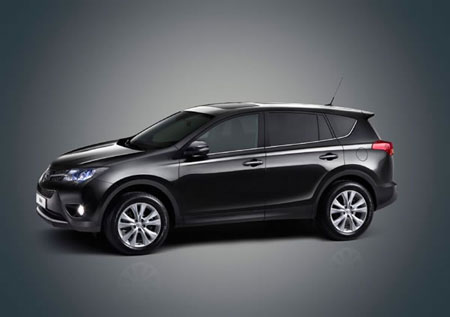 Body changes
A look at the accompanying photos will show any body changes that Toyota has planned but one that may not be so apparent, even though it’s glaringly obvious once it’s pointed out is the change to the rear of the Toyota RAV4. The spare wheel has disappeared … it has been moved to under the cargo floor and a one-piece tailgate that hinges at the roof has been added. 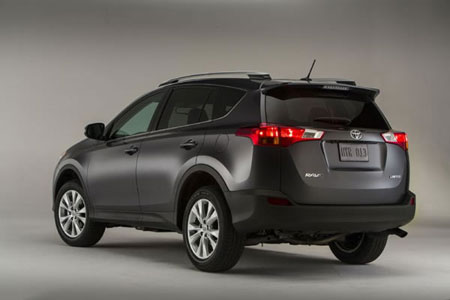 Premium features
Top of the range variants of the new Toyota RAV4 will get a power-operated tailgate, blind-spot monitor, rain-sensing wipers and an electro-chromatic rear vision mirror.

It’s hard to believe that the Toyota RAV4 has been around since 1994 but it has and almost 200,000 of them have been sold in Australia since then. If looks are anything to go by the new RAV4 will certainly be just as popular as all the models that have gone before it.