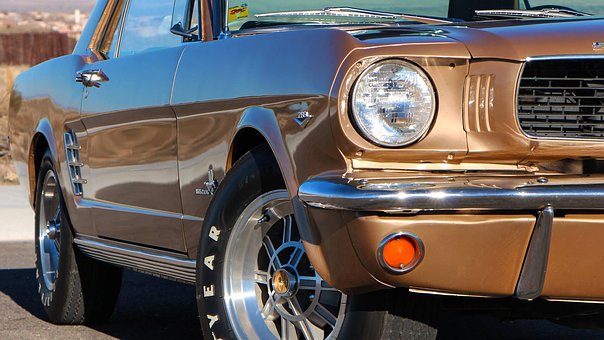 It’s not often that vintage, veteran, classic and muscle cars are seen on display beside similarly aged aeroplanes but that’s exactly what’s happening at the Coffs Harbour Aero Club 90th Anniversary celebrations on the 30th September. 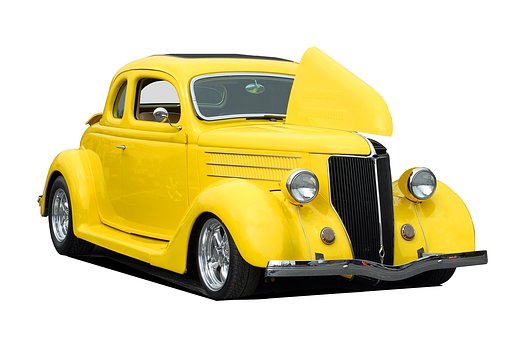 Coffs Harbour’s Advanced Motoring Club will be in attendance with a selection of fine cars. Festivities start at 9am at 63 Aviation Drive, Coffs Harbour and go through to 5pm.

There will be a jumping castle for the kids as well as a BBQ and cold drinks. There’s also musical entertainment throughout the day as well as helicopter flights. How’s that for a diverse mix !