Feast your eyes on a fully restored Holden Torana XU1, the dream car of half the petrol-heads in Australia in the early 1970s.

The XU1 was a car that won touring car races and some of the roughest rallies in Australia when driven by such household names as Peter Brock and Colin Bond.

This particular car was one of the first to be delivered in Brisbane but Ivan, the current owner, found it in a very sad and sorry state. It’s now been lovingly restored to it’s original condition and colour and still features the original running gear. 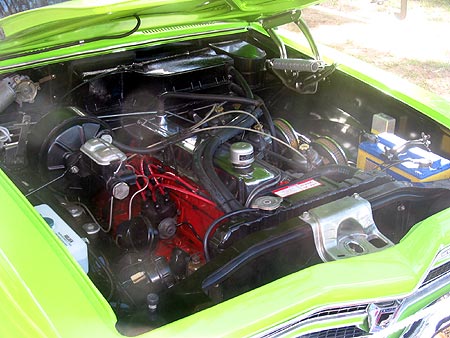 This beautiful car will soon be joined by a fully restored Holden Monaro – one of only a few that came off the production line with a T-bar auto.