Skip to content
1 Comment on No Frills RenaultPosted in General News, Renault By Stuart LiveseyPosted on July 14, 2007September 17, 2018

I have to admit to having a serious soft spot for French cars. My first French car was a Renault 12 sedan and my second was a Peugeot 404 wagon. They were different, they were quirky and they were reliable so it’s no wonder that I still look at French cars and sometimes get the itch to buy another one.

I’m not sure though that I would buy this one simply because I’ve gone beyond the no-frills level but if it were sold here in Australia it would probably sell like hot cakes on price alone. 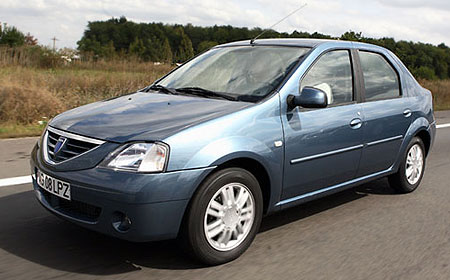 It’s the Renault Logan built by Renault’s subsidiary Dacia and in Europe the base model retails for around 6,000 Euros – thats about $A9,500. While many pundits in the Europe described this car as an ugly duckling when it was launched in 2004 it has certainly captured a very large share of the market.

Renault are preparing to move into Indian market and parts of South America with both the sedan and wagon and the new van that has just been released and expects to be selling one million Renault Logans worldwide by 2010. 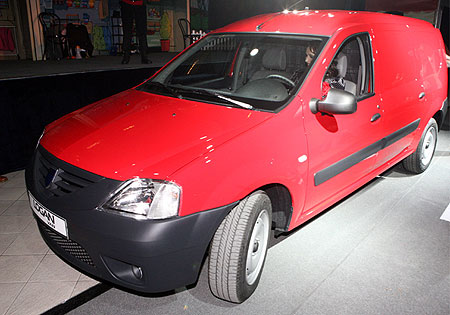 Will we ever see the Renault Logan in Australia? The quirky side of me certainly hopes so.