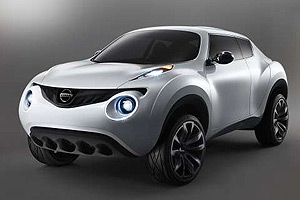 Nissan has announced that there are two new small cars in the pipeline for the American market and both will be on sale for under $10,000.

Details of equipment levels and powertrains are yet to be released but it is known that both cars will be built on Nissan’s new worldwide V platform and they will be built in Mexico.

Nissan has also announced that it will reveal it’s new European SUV at the Geneva Motor Show in March. The new SUV will be known as the Juke and Nissan says that it’s based on their Qazana concept SUV that first appeared in 2008. 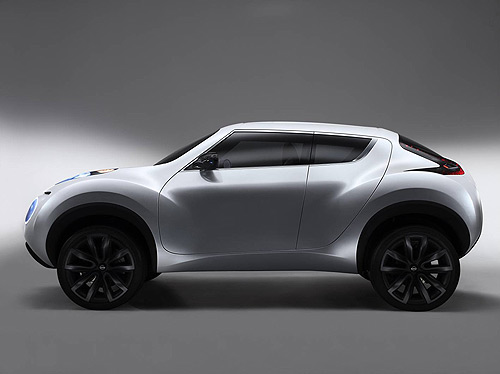 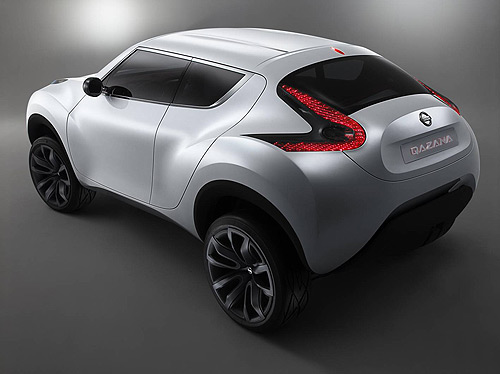 2 thoughts on “Nissan Announces New Small Cars and an SUV”