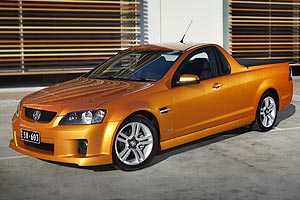 Back in 2007 General Motors had plans to import the Holden VE ute and sell it as a G8 Sports Truck however those plans were canned before even one Holden VE ute made it to America.