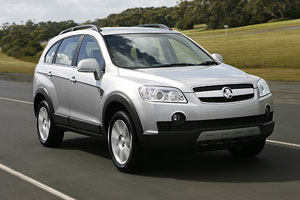 Despite some bad press at the beginning of the year that suggested that the Holden Captiva wasn’t all that reliable the Captiva has proved to be one of the great Holden success stories. Sales continue to boom for Holden’s Korean-built SUV and as long as Australia continues it’s love affair with the SUV the Holden Captiva will continue to sell well.

But what do you get in a Holden Captiva? 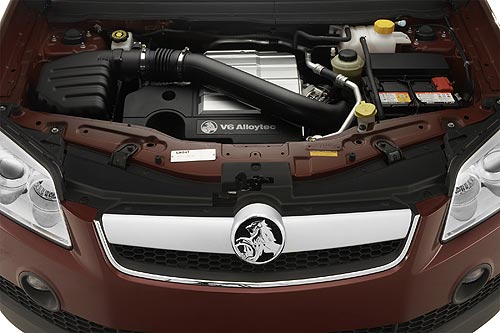 There are three trim levels in the Captiva 7 starting with the SX and ending with the top-of-the-range LX.

All Captiva models have a four-star ANCAP safety rating 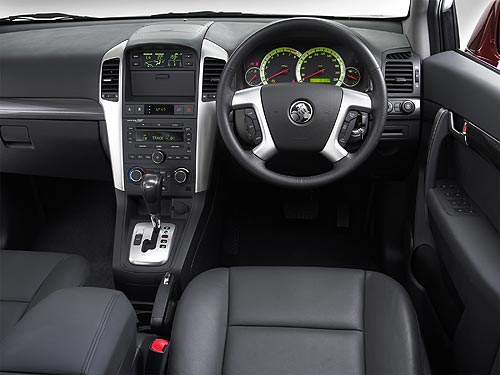 Comfort
Aircon with particle filter is standard entry-level models while electronic climate control kicks in at the CX level. Power windows are standard on all models and even the entry-level SX versions come with some leather appointments.

Audio systems fitted to various models do seem to vary with the entry-level five-seater all-wheel drive having a six-disc audio system while the entry-level seven-seater all-wheel drive diesel only coming with a single-disc CD system but with MP3 connectivity.
All models feature 60/40 split fold rear and second-row seats and that gives the Captiva some extra carrying capacity.

Accessories
Holden offer a variety of accessories for the Captiva. They include mats, cargo liners, a variety of weather shields, roof bars and trays, an ashtray kit and a Bluetooth phone kit. 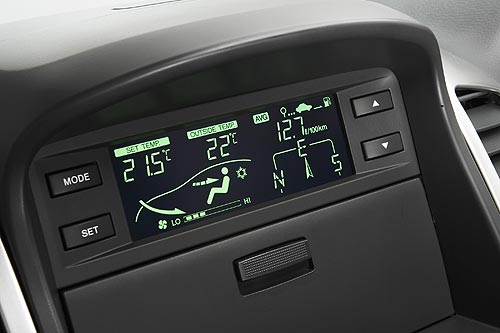 Pricing
Holden isn’t afraid to do deals for the Captiva so talk to your local dealer to find out how much you can save on the Captiva model that’s right for you.