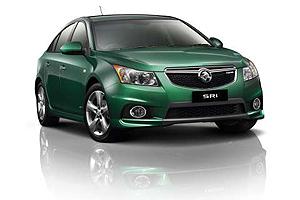 The Holden Series II Cruze is out and not only is it the newest Australian-built car on the market but one of the models in the range is the most fuel-efficient conventional car made in Australia..

The Holden Series II Cruze also introduces two new sports models to the range so there are now four models to choose from. There’s also a new generation 2.0-litre turbo diesel option in the range and when this engine is combined with the six-speed manual transmission the combined fuel cycle is 5.6L/100km.

There’s also an all-new 1.4-litre iTi (intelligent Turbo induction) petrol engine option with variable valve timing for those who still aren’t sure about a car powered by a diesel engine. The new 1.4-litre iTI engine returns a combined cycle of 6.4L/100km on manual models and all models that particular engine have electronic power steering and Watts link performance suspension too. 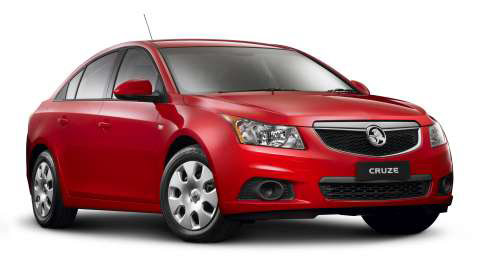 For those who want a little more power than a 1.4-litre engine might return the Series II Cruze still comes with the same 1.8-litre engine that was available in the previous model as the standard engine. This engine delivers a combined cycle of 6L/100km. 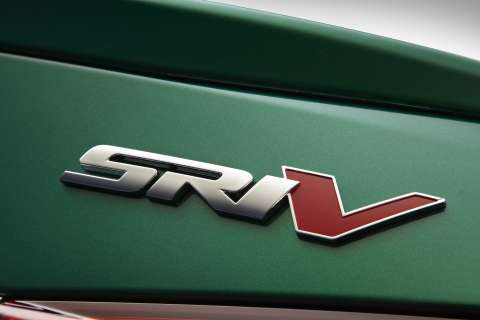 The top of the range
The Cruze Sri-V is the luxury vehicle in the range and comes with a standard equipment level that includes passive entry and start technology, satellite navigation with full colour widescreen display and a premium multimedia audio/DVD system with 10GB hard drive enabling owners to store around 2000 songs. The system also has the ability to pause live radio for up to 20 minutes.

Safety
With six airbags and a full suite of stability, braking and traction control programmes a five-star ANCAP rating was inevitable. 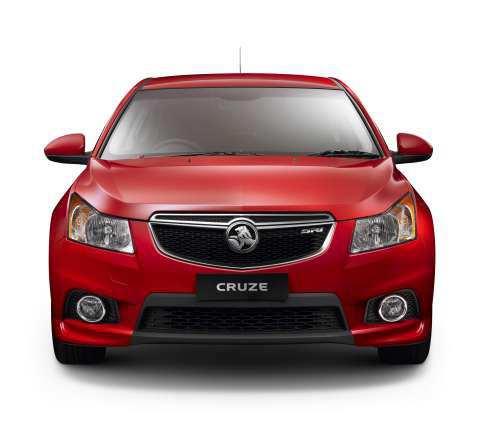 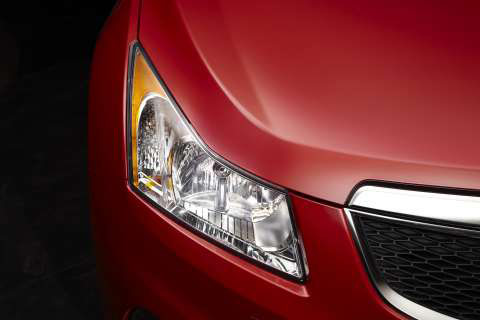 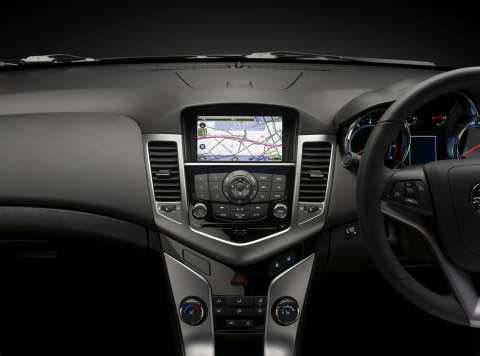 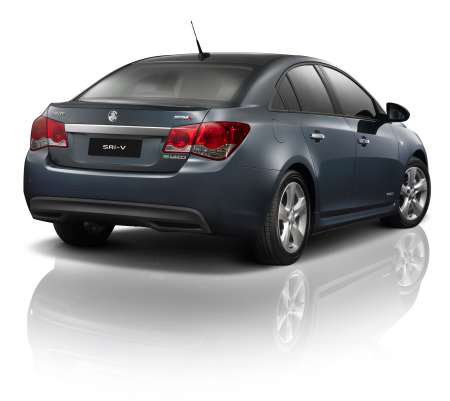 Automatic transmission adds $2,000 to each model and prestige paint adds another $500

The new Series II Cruze will go on sale in late March.

One thought on “Series II Cruze”