Skip to content
3 Comments on The Mitsubishi i-MiEV on Sale in AustraliaPosted in Mitsubishi By Stuart LiveseyPosted on June 12, 2011September 13, 2018Tagged Electric Vehicles, Mitsubishi i MiEV 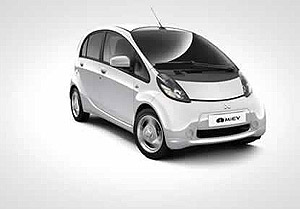 Mitsubishi has just announced that their all electric vehicle … the i-MiEV ( we’re not told what the ‘i’ stands for but the rest of the acronym stands for Mitsubishi Innovative Electric Vehicle will go on sale here in Australia in August.

That’s great news for anyone who has been waiting for an electric city car with a reasonable range to hit the showroom floors here in Australia … but there’s one major drawback.

The price tag is going to be around $50,000 … that’s right … fifty thousand dollars for a car that seats just four adults. Admittedly if you own a Mitsubishi i-MiEV you won’t spend a cent on petrol and your car won’t be polluting the atmosphere but would anyone really want to pay $50,000 to achieve that?

Mitsubishi says that this vehicle will be “… the catalyst that begins to change the shape of the Australian motoring landscape.” But would you buy one at that price point? 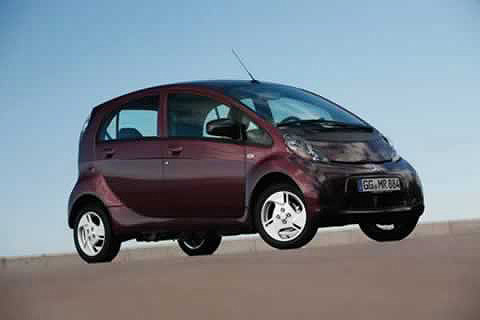 The electric motor is a permanent magnet synchronous AC motor with a maxium output of 49kW between 3,000 and 6000 rpm. Maximum torque is 180Nm between zero and 2,000 rpm and the maximum speed is reached at 8,500 rpm.

The motor drives the rear wheels through a one-speed fixed gear transmission and the vehicle also has an energy-saving driving mode. 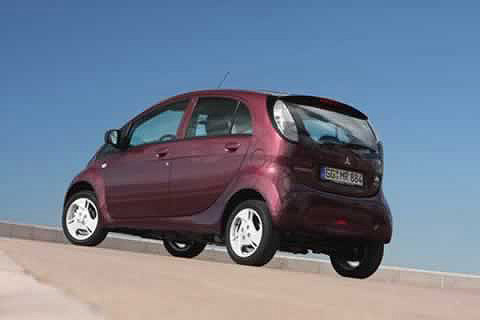 Safety features
With a price tag of $50,000 you would expect something special in the way of safety features in a car this size … but what you get in the i-MiEV is not different to what you will find in much less expensive small cars.

There are side impact bars in the doors, electronic stability control, ABS with EBD, active stability and traction control, driver and front-seat passenger airbags, side airbags and curtain airbags. The front seatbelts include force limiters and pre-tensioners.

There’s also a high-voltage cutoff system that shuts everything down if an impact occurs.

Regenerative braking (where the electric motor acts a s a brake) is also a feature on the i-MiEV.

The interior
On the inside Mitsubishi’s electric car comes with leather appointments on the steering wheel and shift knob, a heated driver’s seat, a basic sound system with just two speakers, AM/FM radio and CD player with MP3 compatibility plus USB and iPod input and Bluetooth connectivity.

A much better sound system that incorporates GPS traffic updates and navigation is available as an option.

You also get air conditioning, keyless entry, power windows front and rear and 50/50 split rear seats to give you room for some extra luggage. 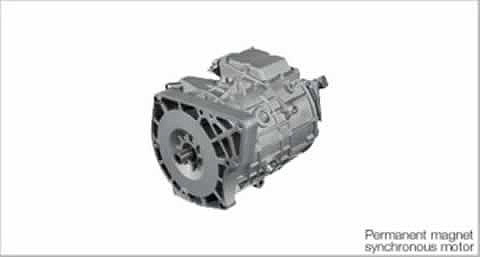 For the driver
The dashboard on the new electric car from Mitsubishi incorporates a digital speedometer, a power meter, twin trip meters and a rest driving range meter (a bit of an oddity in a vehicle that will only travel 155km before it stops), brake fluid level warning lamp, battery level indicator, service reminder.

So there you have it … a fairly basic car that’s only real claim to being anything special is that it’s a totally electric vehicle … but is that enough to make you want to fork out around $50,000 for the privilege of driving one?

The Mitsubishi i-MiEV on Sale in Australia

3 thoughts on “The Mitsubishi i-MiEV on Sale in Australia”