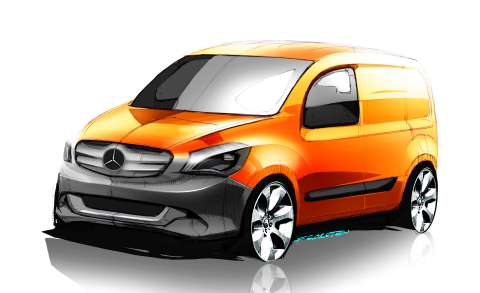 The Citan is not a replacement for anything in the Mercedes-Benz range of vans but is designed to supplement what is already working for Mercedes.

The Mercedes Citan will be offered in Europe as a panel van, a crew bus and a mixed use vehicle and it will come in a variety of lengths and weights to fit those uses.

The Citan will be offered with a range of low-emission and fuel efficient diesel and petrol  engines and an electric version is also on the drawing boards and the vehicle could be built at any one of the Mercedes-Benz plants located around the world. They have commercial vehicle plants in Germany (2), Spain, Russia, the US, Argentina and China they have plenty of production capacity.

Test vehicles have already been built but Mercedes-Benz have not yet released photos of the Citan. Until they do all we have to go on are the artist’s impressions that you see here. 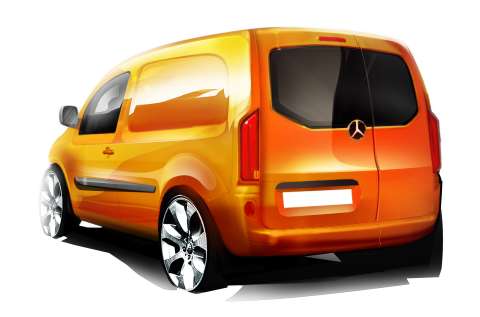 While the Mercedes-Benz Citan has been confirmed for Australia final details have yet to be decided and the first Citan won’t be unveiled until September when it will make its debut at the IAA Commercial Vehicle Show in Hanover. 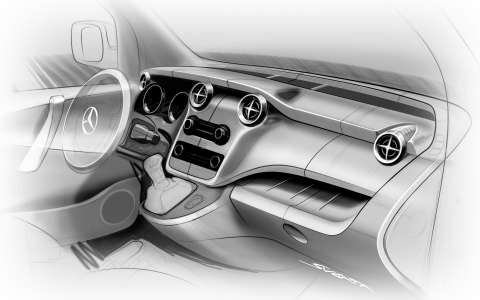